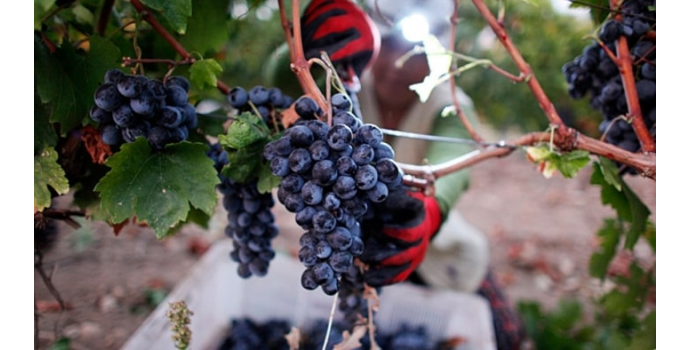 A quick glance at a map of the Western Mediterranean – Rioja,Champagne, Chianti – is enough to bring to mind how deeply wine is rooted in that geography. Now, Turkey, much of which has a climate and topography to France, is making a splash thanks to its powerful reds and subtle whites.

Because over ninety percent of its citizens are Muslim, Turkey is not widely associated with any alcohols at all, but modern Istanbul is awash in wines from Thrace, Ephesus, and the Mediterranean coast harvested on lands that have been thick with vineyards for almost 6,000 years. The center of local wine culture is Doluca, the most famous winery in Asia Minor. Unfortunately, these wines aren’t widely always available stateside. But reds and whites from Vinkara, a similarly excellent decade-old operation that produces over a million liters annually, have become popular in mainland Europe and can be bought online.

But Turkey isn’t just making straight-ahead table wines for Germans and Brits. The country is also pumping out premium blends made from imported grapes, sparkling, and dessert wines. This explosion of varieties is more indicative of a resurgence in local enthusiasm and consumer interest in Turkish wines than it is of any historical Ottoman expertise. Wineries are still trying to get the kinks out of the more obscure wines so it makes sense to stick with more traditional vintages for now.