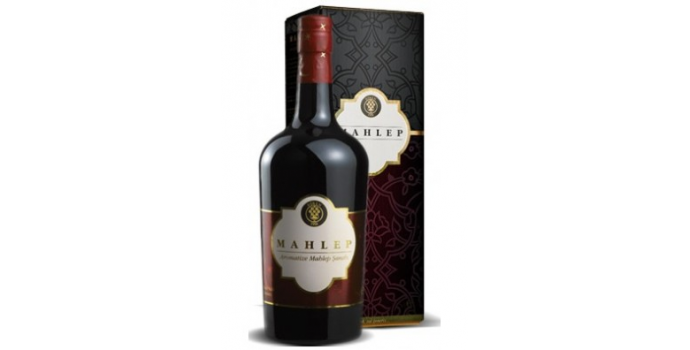 Arguably the most eye-catching entry here was the Diren Mahlep – an exotically sultry Turkish beauty that belly-danced its way to the front of our tasters’ imaginations with a combination of sweet, sour and spicy moves that left most of them priapic. Taster after taster who tried it was intrigued, stimulated and smitten. It was a fitting winner of this year’s Caspar Auchterlonie Fortified Critics' Choice Trophy.

By the glass, with food, over ice… it’s an extraordinary drop at a steal of a price. If you don’t think something like that can add a bit of va-va-voom to your wine list’s libido, then, frankly, you are dead from the waist down.Exotic and unusual, this captivated from the start, giving Diren's unusual wine not just Gold, but this year's Caspar Auchterlonie Fortified Critics' Choice Trophy. 'It's like Christmas,' said team leader Jade Koch, 'plenty of juicy cherries and cinnamon.' Indeed, all sorts of flavours combine on a very complex palate, with sour black cherry and hazelnut to the fore, sweetness and savoury characters, and an extremely long, deep and multi-faceted finish. 'Dried figs, pear and peach notes, sweet and lively with a very good finish,' said Carlos Ferreira of The Sign of the Don, while Chris Wood of Chelsea Vintners felt it was 'extremely good value, and a great alternative' on any list'. Consider serving chilled.